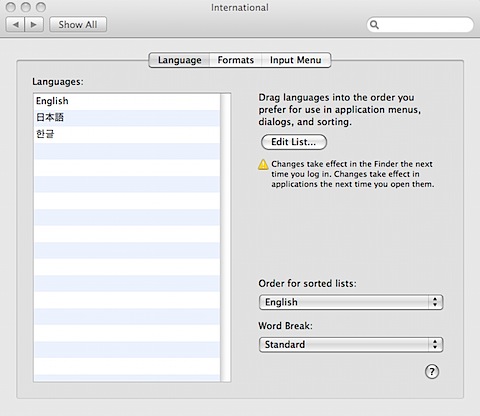 One thought on “Mail.app and iPhone encode Japanese as Korean”