I use Windows at work so for some variety I have moved to a Mac at home. The 2010 Mac Mini is a decent little machine with the RAM upgraded to 4GB.

For Windows development you need Visual Studio, which means running Windows on your Mac. Bootcamp is one way of doing this, but then you lose all the benefits of OSX as your host OS. The secret is of course Parallels Desktop which allows you to run Windows virtualized on your Mac.

It took a couple of tries to get this working decently. 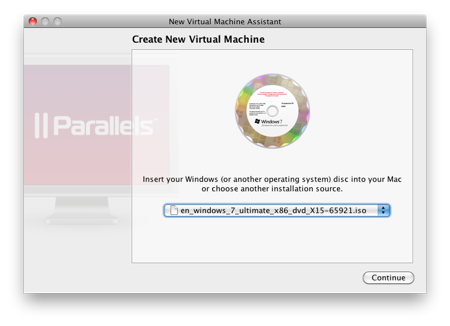 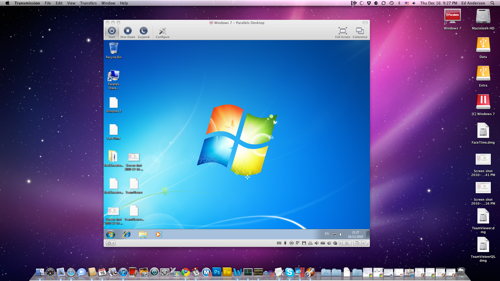 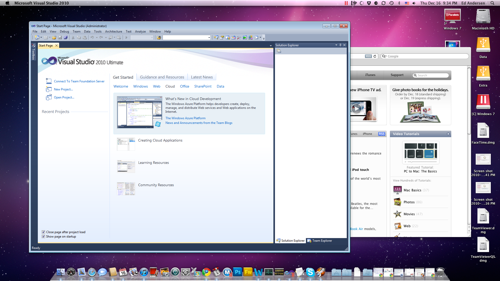